Though still famous for its French je ne sais quoi, Montreal long ago eclipsed its title as the “Paris of North America.” Immigrants from around the globe have long defined Montreal’s history as a city once the home of to the St. Lawrence Iroquoians. The first European arrived in 1535 in search of passage to Asia. Those of European descent remain a large part of the population (French, Italian, Irish, Scottish, and English), but those from Haiti, China, Morocco, Spain, Lebanon, and India add immensely to the city’s identity. In 2017, the second most populous city in Canada made its commitment to immigrants official and voted to declare itself a sanctuary city.

Thanks to its infusion of outside cultures, the island city exemplifies one destination’s ability to offer a world of experience — Jewish delis dot the Mile End, the Carifiesta features the talents of the Caribbean community, and Buddhist temples offer one of many opportunities for spiritual discovery. A one-mile bike ride through the Ville Marie borough takes you from the Museum of Contemporary Art to Chinatown and the Old Port, where the (almost) 200-year-old Notre Dame Basilica stands. From Old Town to downtown, Montréal features the most restaurants per capita of any Canadian city and the second most of any North American city, a growing number of which are vegan-friendly or entirely vegan.

Almost 50 percent of the population speak French, but the residents are equally adept at English. Surrounded by the St. Lawrence River, this city boasts more than 113,000 maple trees (not counting its parks) whose vibrant green trees fade into a spectacle of orange, yellow, and red as temperatures drop during the autumn season. But it is the global influences defining Montréal’s endless innovations and interpretations; and the natural charms of its people and places invite you to engage and linger.

From its architecture to shopping, artistic offerings, and gardens, this city invites visitors to linger. 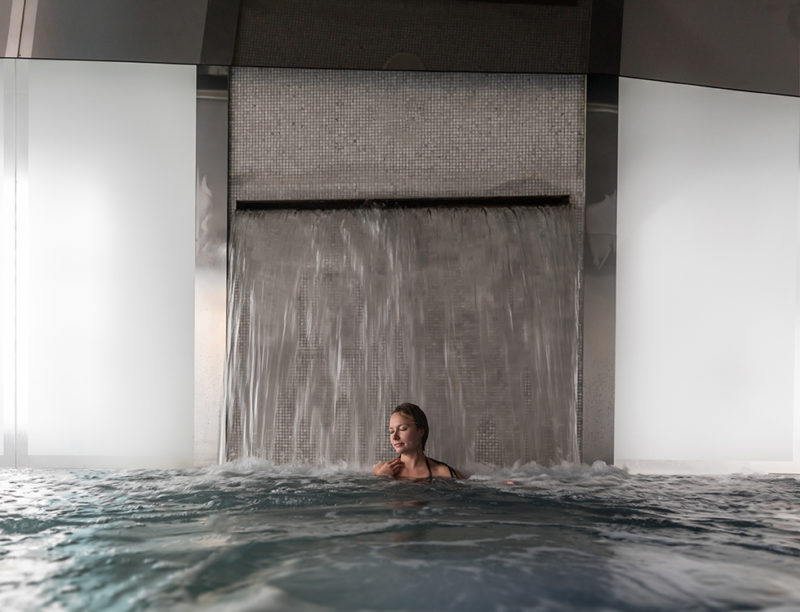