By Kevin Van Pelt
2.75k
Yves Panneels, co-owner of In The Insurance Against Great Thirst, a Belgium bar known for its devotion to lambics, explains the fruity beverage’s appeal in one word: culture. “People love beer that brings culture to the table,” he says of the beverage often referred to as the “champagne of beer” thanks to its fermented fizziness. Panneels has been drinking lambics for more than 20 years and is a member of The Gueuze Society, a group of lambic-loving enthusiasts. (The “gueuze” — pronounced GURZ-uh — in the society’s name refers to the act of blending young and aged lambics, the most common type; it’s rare to find a straight lambic.)

“People love beer that brings culture to the table.”

Lambics’ signature sour and sometimes sweet flavors attract loyal followers and are brewed only in the Pajottenland region of Belgium. In fact, their makers avoid managing the fermentation process and instead rely upon wild yeasts and the unruly forces of nature. Enthusiasts love the bold taste and effervescently complex beverage. Here, three experts offer their recommendations on these sour-style beers.

Where to find it: Allagash sells their line of lambics across the United States and even hosts its own Street Fair in Portland, Maine. ($10/bottle)

Framboises are sweetly fermented with raspberries. From the Lindeman’s Brewery, this rosy beer is sweet and blends the acidity of raspberry with signature sour notes. Paul Pyne, a brewing instructor at Simon Fraser University in Canada, recommends pairing it with dessert, especially chocolate-based ones.

Where to find it: Lindemans sells their famous lambic across the United States, except Hawaii and Alaska. It is also available throughout Europe. ($11/bottle)

This kriek lambic highlights the rare and sour Morello cherry. Known as a pioneer of the lambic industry by beer enthusiasts around the world, Frank Boon founded Boon Brewery in 1975. Boon Kriek blends tastes like a great wine, according to Pyne. “Lambics are the closest beers you’ll get to wine, but Boon Kriek will make you think you’re drinking it,” Pyne says.

Where to find it: Boon Kriek is one of the most accessible on our list. It is available across Europe on tap and sold in the United States in select liquor stores. ($10/bottle)

Monk’s Café in in Philadelphia is a “must-stop” location for any beer lover visiting the City of Brotherly Love, says beer writer and educator David Nilsen. Monk’s, renowned as the original Belgian beer bar in Philadelphia, offers more than 100 Belgian beers from which to choose. The dark, highly carbonated Flemish Sour Ale tastes of sour cherry. The “old brown” aging process takes more than a year to develop its sour taste. Its crispness is one not often found in sour ales.

This lambic delivers a distinct sweetness bolstered by a tartness that Pyne says makes it “the best apple lambic in the world.” With an abv of 3.5 percent, Pomme’s subtle hint of alcohol mixed with an overwhelming apple taste make this smooth ale the “perfect summertime beer,” Pyne says. To maximize crispness, Pyne suggests 34 degrees as the ideal temperature for serving.

Where to find it: Lindemans sells their famous lambic across the United States, except Hawaii and Alaska, and throughout Europe. ($11/bottle)

Most brewers use artificial fruit, but Echt Kriekenbier delivers an intense sour fruit punch with real cherries. Each batch of cherries tastes different, depending on environmental variables such as weather, but brewers at Verhaeghe Vichte circumvent consistency issues by blending cherries from the previous year’s beer. “Consistency can be a problem with any fruit beer,” Pyne says, noting he’s found some Echt Kriekenbiers that taste sweeter than others, but the variance has never undermined the flavor.

Where to find it: Echt Kriekenbier can be found at Verhaeghe Brewery in Anzegem, Belgium, but also at select liquor stores in the United States. ($14/bottle)

This strong and bitter lambic is dark with delicate hops and hints of caramelized malt, appealing to those who enjoy a more robust lambic. Nilsen says Kasteel’s Cuvée du Chateau features a bitter malt aroma. The distinct butterscotch and vanilla flavor is best taken in small sips.

Where to find it: Kasteel’s Cuvée du Chateau can be found all across Belgium and in select liquor stores across the United States. ($16/bottle) 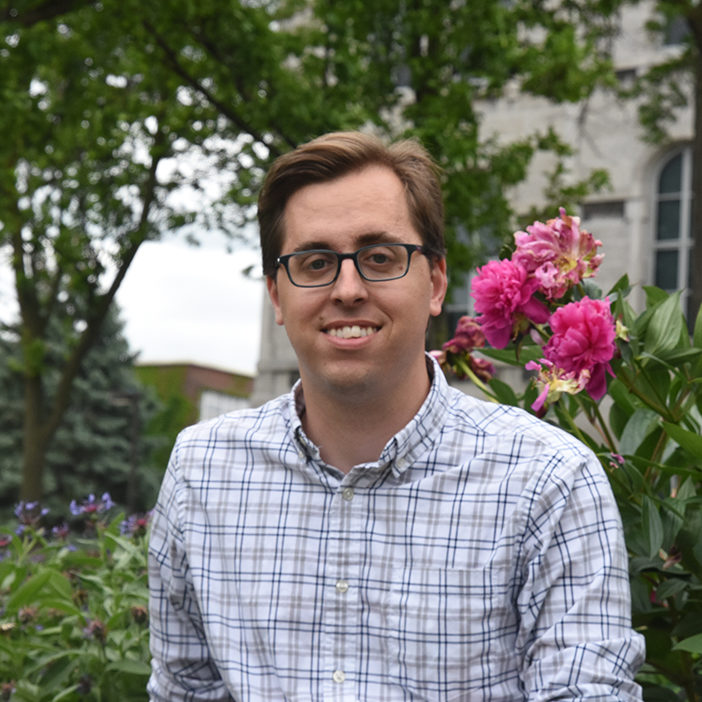 Kevin Van Pelt is a reporter for NEHA and was born and raised in New Jersey. During his time in the Garden State, Van Pelt wrote for Bleacher Report and was part of the promotions team at Townsquare Media. In his spare time, Van Pelt likes long walks on the beach and eating vegan ice cream.