By Maria Perez Diaz
2.92k
A trip to Thailand must include a visit to the Don Manora floating market and a plate of pad thai. Same for Mexico — Aztec ruins and mole. Ditto America, the Grand Canyon, and hot dogs. Or Spain, the Prado, and a tortilla. To see a place involves visiting its most notable structures and natural wonders and also eating the food that defines the location. That can prove problematic for those on a plant-based diet. But thanks to a growing interest in vegan cuisine, restaurants around the globe offer vegan versions of their country’s most iconic dishes.

So the next time your trip includes one of these seven locales, make sure you try these twists on iconic national dishes.

Celebrating anything in the City of Lights demands a serving of the rich flavors of foie gras, which traditionally uses the liver of a fattened duck. Jay & Joy, which calls itself the first vegetal cremerie of Paris, offers the Joie Gras ($7). It contains all organic ingredients, including cashew nuts. The adapted dish also comes with candied onions, prunes, chutneys, and figs to savor with the joie gras. The boutique makes up to 1,000 cheeses per week. “Our goal is to produce foods that offer a delicious alternative to dairy products by making fresh products and choosing tasty ingredients,” Mary Jähnke, co-founder, states in an email.

As one of the world’s largest financial cities, Zurich also hosts the oldest vegetarian restaurant in the world. With 120 years of experience, Haus Hiltl mastered the best techniques and services for creating memorable plant-based meals, including züri geschnetzelte ($37), a speciality dish of this region that’s typically made with veal and cream. Haus Hiltl’s interpretation includes mushrooms, organic seitan, white wine, rösti, and vegan whipped cream.

Located in the Ilioupoli area of Athens, Trivoli approaches each dish as a way to educate visitors on Greek culture and veganism through their completely plant-based menu. Chef Giorgios Vaidanis prepares their vegan moussaka ($9) by incorporating two vegan sauces, bolognese and bechamel, and skipping the ground meat in favor of fried or baked eggplant and potatoes.

Traditionally, the Francesinha of Porto includes ham, pork sausages, and steak, but this vegan interpretation ($10) includes two slices of toasted bread (gluten-free bread is available), grilled organic marinated tofu steak, organic smoked “sausages,” vegan cheese, and their tomato- and beer-based francesinha sauce. “We believe that by experiencing our cuisine, vegan tourists can experience not only our past culture but also the beginning of our future culture, as veganism is growing in Porto as well as around the world,” says Andreia Santos, co-owner of Lupin Restaurante.

Currywurst at Curry at the Wall in Berlin

A trip to Berlin wouldn’t be complete without tasting this traditional German street food. Curry’s vegan recreation ($9) uses wheat protein and locust bean gum to match the natural texture of pork sausage typically found in the dish. While enjoying their meal, patrons can view sections of the original Berlin Wall and later, walk to Checkpoint Charlie, the crossing point between East and West Berlin during the Cold War.

With more than 35 years of experience, Santiago’s El Huerto receives much praise for its vegan dishes, earning Daily Meal’s Top 25 Best Restaurants in the World in 2015. While the traditional version of charquican ($13) includes beef and one egg, El Huerto’s vegan alternative, called Mar Y Tierra, maintains the traditional flavor and texture of this Chilean dish without those ingredients. “Our charquicán de cochayuyos is a stew of simple ingredients but full of flavors that remind us of homemade food,” co-owner Jose Fliman explains. “The main ingredients of the dish are squash, carrots, potatoes, onions, peas, corn, spiced with turmeric, mustard seed and cilantro. It also has a touch of baked luche (sea lettuce).”

During late January, haggis appears at many a Scottish celebration as part Burns Night, which honors the country’s most beloved poet, Robert Burns, who wrote a poem (“Ode to a Haggis”) about the signature dish that is traditionally read during the event. Henderson’s in Edinburgh offers a delicious vegan alternative to the Scottish dish, which typically features sheep or calf parts. The 56-year-old restaurant prides itself on using fresh, organic, and local ingredients in their vegan haggis ($17) — made with a delicious mix of lentils, beans, oats, onions, mushrooms, and a combination of spices. 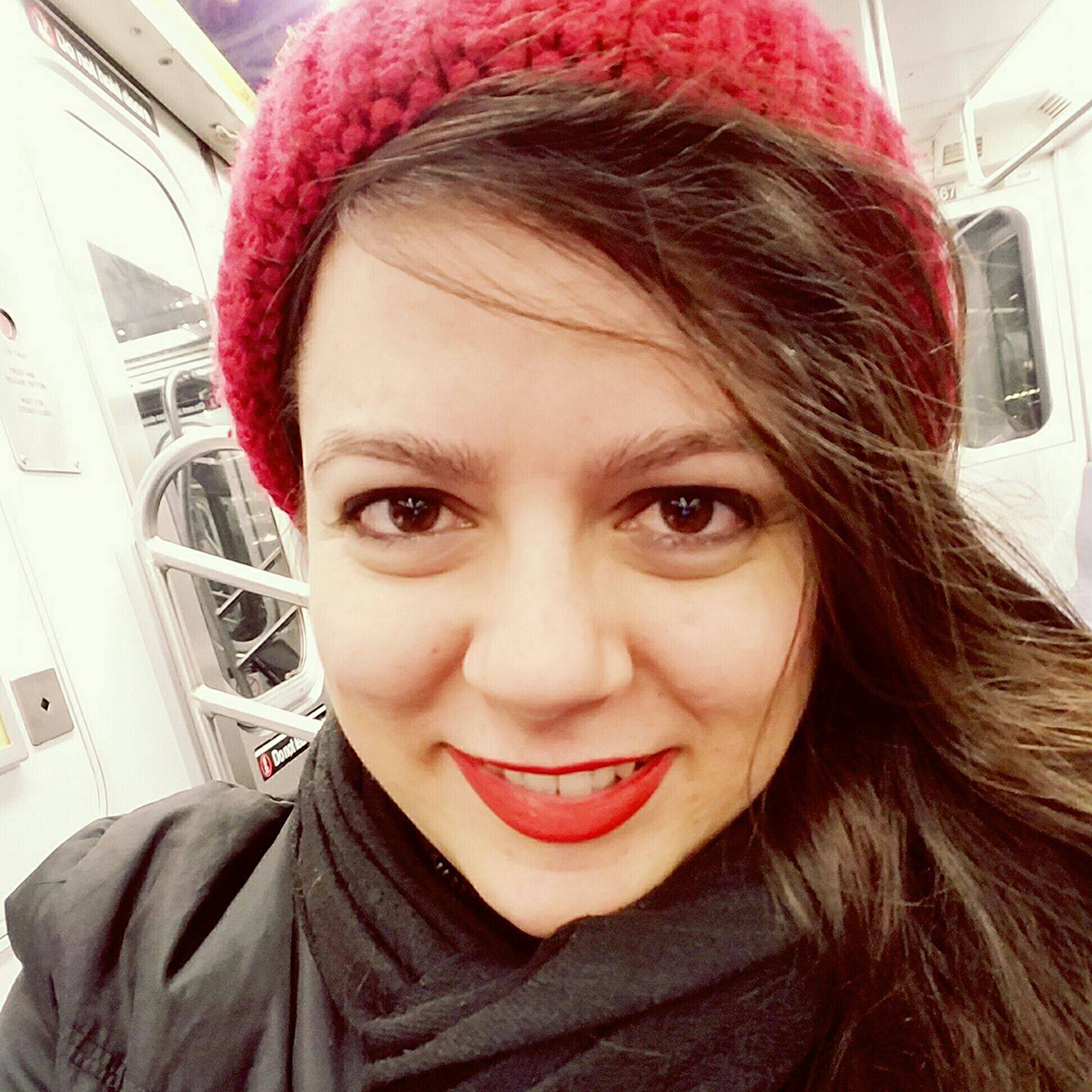 Marita Pérez Díaz, a Syracuse University graduate fellow for the 2017-2018 academic year, has worked in Cuba as a reporter and editor for the American publication OnCuba Magazine, based in Havana and Miami, since 2014. Marita wants to use her multimedia and digital skills to tell the stories of people without a voice.