5 Fall Vegan Festivals Worth a Visit

By Taylor Pastrick
1.53k
From Australia to Nigeria, South Korea, Turkey, the United Kingdom, and the United States, vegan celebrations attract thousand of visitors. They come to meet dedicated activists, catch glimpses of authors, celebrated chefs and their creations, and try out food and clothing companies. Vegan festivals offer a one-stop opportunity to see and sample some of the best plant-based cuisine while meeting and mingling with the personalities of the movement. Consider adding these five fall festivals to your travel plans.

September 7-9
This three-day event is North America’s largest “celebration of all things veg,” attracting 40,000 visitors each fall. The free festival introduced veganism as a part of the celebration six years ago and offers an array of food. “Anything from junk food offerings to all different types of international cuisine: Indian food, Chinese food, Thai food, Mexican food,” Emily Thompson, the festival’s coordinator, says. Toronto’s festival also offers vendors for clothing and body products, features more than 40 hours of programming, and hosts experts on a variety of topics from meal preparation to nutrition. Another perk: beautiful views of Lake Ontario thanks to Veg Food Fest’s location at the Harbourfront Center.

September 29
This year Vegas Vegfest, which is free but accepts donations, features more than 100 vendors, 30 of which will sell food. Three years ago Carrie LeBlanc, founder and executive director of the festival, saw the potential of vegan festivals as an advocacy tool. Seeing a gap, she started this festival as a part of CompassionWorks International, her nonprofit organization that advocates for animal rights. “We really want to reach more people with a vegan message because everyone who goes vegan has a massive impact on the animal agribusiness, and so we wanted to just share the joy of vegan eating with people and help people get on a vegan path in order to save lives,” LeBlanc says.

October 5-7
The Indonesian island’s signature vegan festival focuses on “education, spreading awareness of a cruelty-free way of life,” says Alexia Bucelli-Campus, the festival’s coordinator. “We strive to show the world the beauty of the vegan lifestyle.” The gathering promotes itself as a place for all mindsets — from vegan to vegan-curious. “Bali is a gem and the island of the gods. Our festival venues are selected to accommodate the attendees so they feel in tune with nature and the island beauty,” Bucelli-Campus says. The festival features yoga classes, a marketplace, and daily entertainment. Daily passes ($89) allow access to speakers, cooking classes, workshops, and screenings. For the ultimate experience, three-day passes are available for $222.

October 13-14
This biannual festival demonstrates the vast popularity of veganism in Paris. “Compared to all the other VeggieWorlds, Paris is by far the largest in terms of exhibitors and visitors,” says Hendrik Schellkes, CEO and co-owner of Wellfairs GmbH, which owns VeggieWorld. Swantje Tomalak, the director of VeggieWorld Paris, says at last year’s festival 20 vegan fashion brands were represented and a vegan fashion show was introduced, which received high praise from attendees. Tomalak also notes that last year they increased the number of brands offering vegan cheese from three to seven, and they all sold out. Vendors present everything from clothing to accessories, shoes, and cosmetics. Buy tickets online for $12, or spend a little more at the door if you decide on an impromptu visit.

October 27-28
Australia’s premier vegan festival grew from 1,000 attendees in 2007 to over 17,000 last year, according to Lea McBride, director and festival coordinator. Attendees pay $4, and festival highlights include a high-end “Vegustation” dinner, a VIP (Vegan Inspirational People) breakfast, and a bar that serves vegan-only drinks. More than 80 vendors peddle their wares while various speakers make presentations that focus on activism. The festival supports a variety of charities that work to improve the lives of animals, including Saving Nemo Conservation Fund, Talk Out Loud Australia, and Animal Liberation NSW. 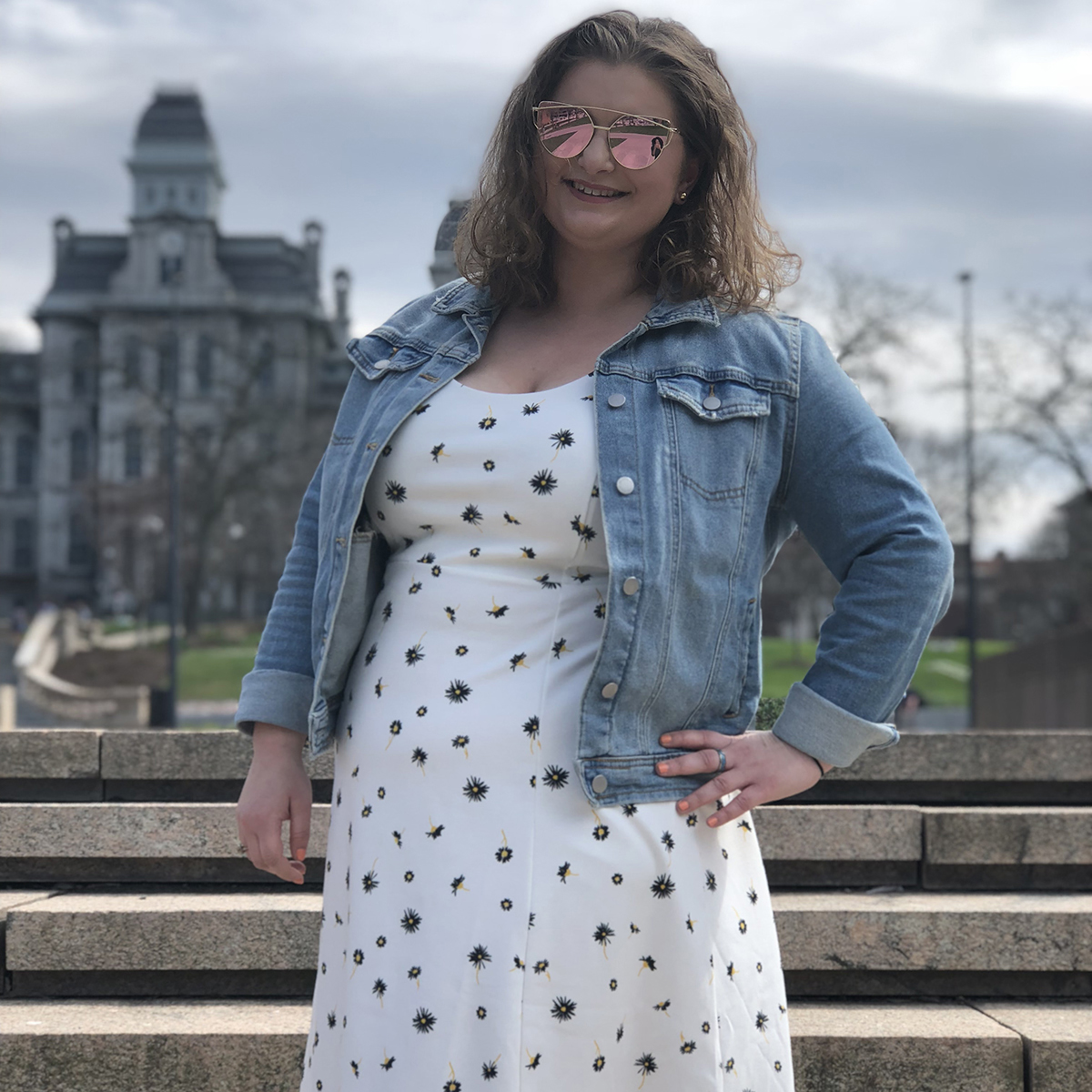 Taylor Pastrick is a writer for NEHA and a digital outreach specialist for Terakeet. She attended Fairleigh Dickinson University’s Florham campus where she earned a bachelor’s degree in communication studies with a minor in public relations and a concentration in multimedia journalism. Pastrick is also a proud alumna of Phi Sigma Sigma.