Thanks to celebrities, buzzy restaurants, and innovative chefs, Black veganism is trending. But it’s a decades-old practice, steeped in the fight for social justice and informed by in the narrative of American history and the civil rights movement. The lifestyle gained a growing popularity as people of color began to connect the pain and torture of animals to the fight for equality and rights that continue today. Meet the African-American artists, activists, athletes, and public servants whose commitment to plant-based eating highlighted the practice and helped the world take notice. 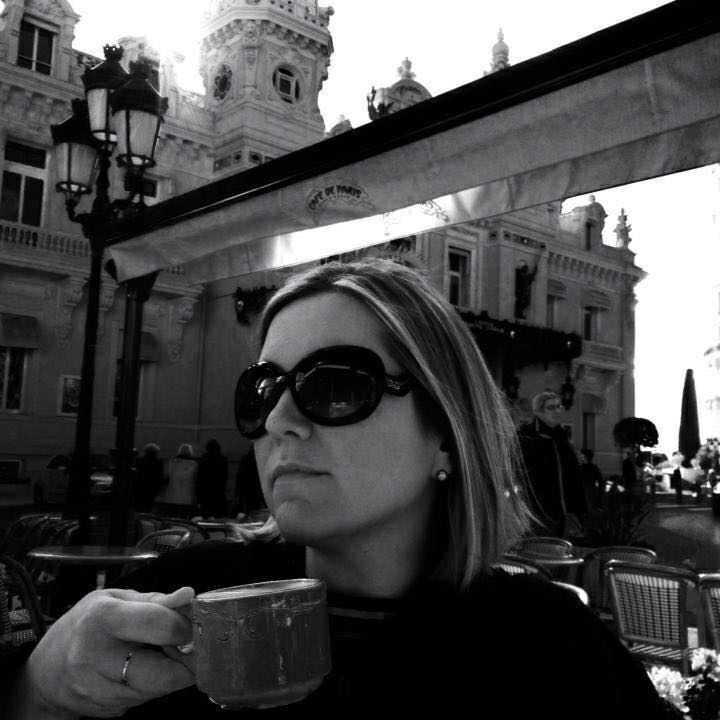 Jamie Jenson is the managing editor of NEHA. An avid reader while growing up, Jenson made a promise to herself that she would visit all of the places she enjoyed reading about, and to date, she’s traveled to more than 40 countries. She taught middle and high-school English for more than 10 years before moving to Syracuse. Jenson received her Bachelor of Arts in English literature from Rosemont College and a Master of Science degree in education from Binghamton University.